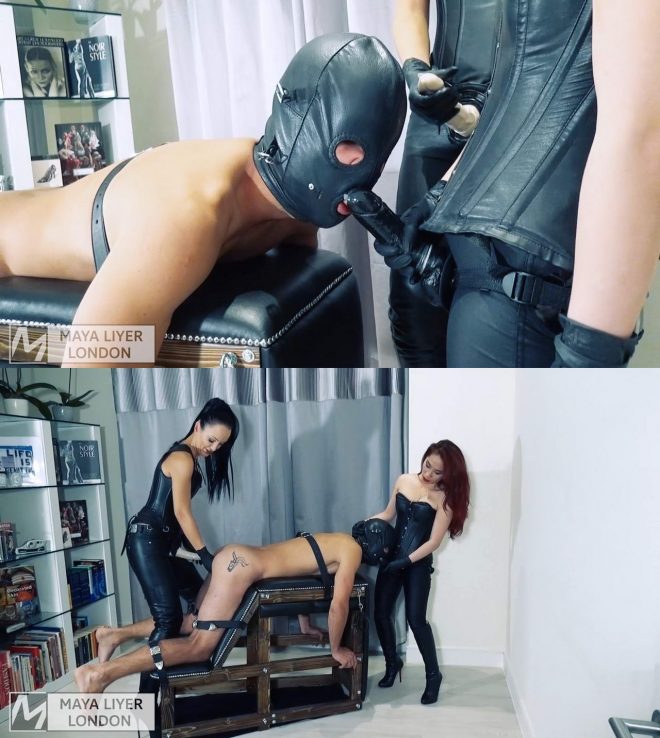 Fetish Liza often comes to stay whenever she is in London and we just love to play with a varied selection of slaves during her stays. This evening one of her leather and strap on boys came over for the evening, and bought his girlfriend, who had a mild interest in BDSM but had never experienced anything real time before. It was a humiliating experience for both of them, in this clip this slaves girlfriend has to sit on the sofa out of shot while we spit roasted and humiliated her boyfriend, our slave slave with a ferocious pounding in both holes.

In the previous clip we warm up his mouth by using his tongue as our personal polishing tool. We are both dressed in leather outfits and he will clean and polish us from head to toe with his tongue in preparation for his spit roast , well we want to look in tip top shape for the camera now, don’t we? That clip is available here Leather Loser

These were such fun scenes to film for all the wrong reasons, it was a terrible idea for this slave to bring his girlfriend along, but I was actually getting off on her embarrassment and misery as I occasionally glanced over to her off camera as we degraded her boyfriend in front of her. The look on her face as her boyfriend took his pants off to reveal that he was wearing a chastity device (that she clearly hadn’t seen before) was priceless. Seeing her recoil in horror as our big cocks entered this bitch and made him moan in ways that she had never heard before made Me laugh inside.

Imagine your wife or girlfriend watched you as you got pounded by us, your dirty little secret out in the open for all to see. 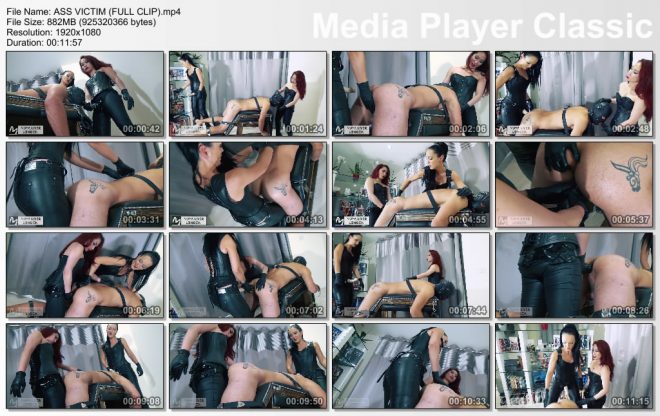 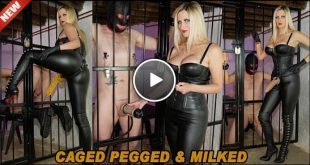 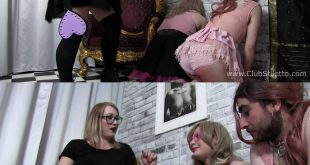 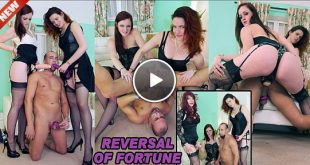 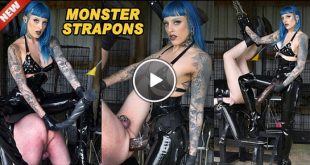 The stunning Mistress Bliss, looking amazing in her latex, is preparing her slave for a …