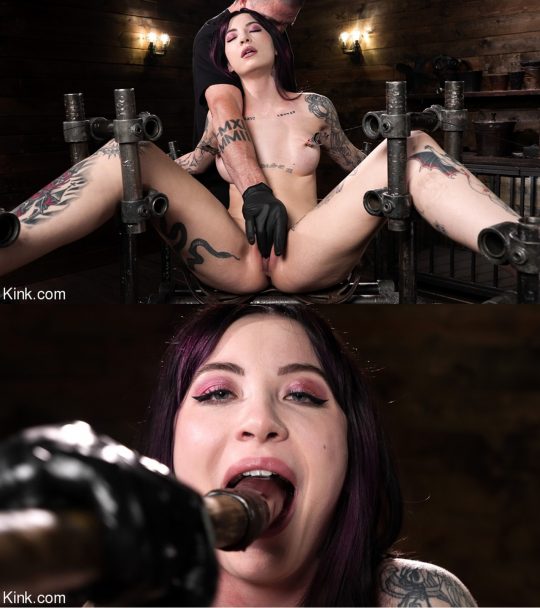 The most extreme bondage and torment is exactly what Charlotte Sartre wants and needs. The only one she trusts in this situation is The Pope. This is probably one of the most intense shoots of her career. She begins stretched out in a brutal device that has her legs and arms pulled away from her body, everything locked into steel. There is no escape. The “helplessness” is the part of the mind fuck that begins the process of destroying her. Charlotte’s nipples get clamped and tied to her toes. The Pope administers a grueling bastinado. Charlotte is nearing the edge, so he pulls back on the torment and fucks her pussy and mouth. A well placed vibrator intensifies the orgasms even more.

The next scene opens with Charlotte in a predicament position. She is held in place with a mixture of leather and steel. The bondage would already be enough torment for most, but Charlotte gets more because she’s tough as nails and can take it. The flogger is used to redden her flesh. A blindfold is added, and then more flogging. Usually there is more to the suffering. He keeps it simple and terrorizes her mind and body until she is almost breaks. The Pope reads her well, and administers more orgasms to ground her before starting the next scene. 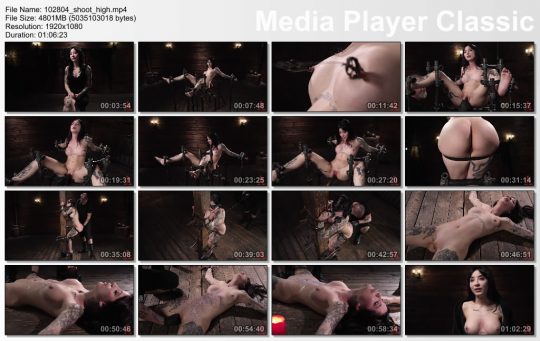 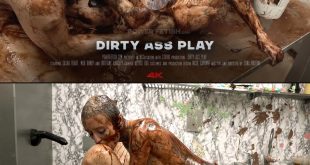 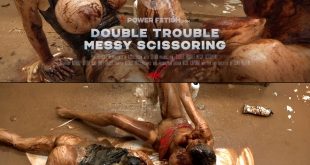 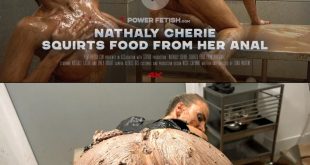 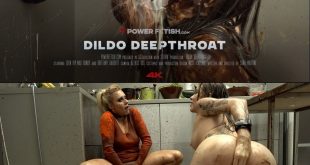